Well done to the Co-Operative Lampeter for their Retail Halloween win for 2014!

After the relative success of the Retail World Cup 2014 (well done to Caxton Metro and their delayed prize) its time the focus moves onto Halloween. A relatively small event a few years ago has grown to a huge retail event, fuelled by Asda (WalMart) who have stepped onto the gas and expand their offering each year.

Increasing in store theatre is also ongoing with POS solutions alongside the opportunity for store staff to showcase their talents. This competition (voting opens 24/10/14) attempts to recognise the creativity within! 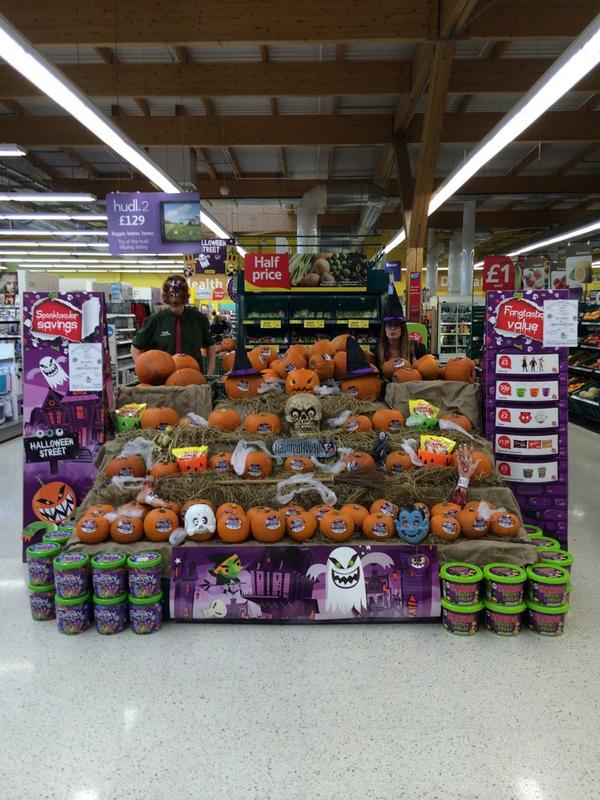 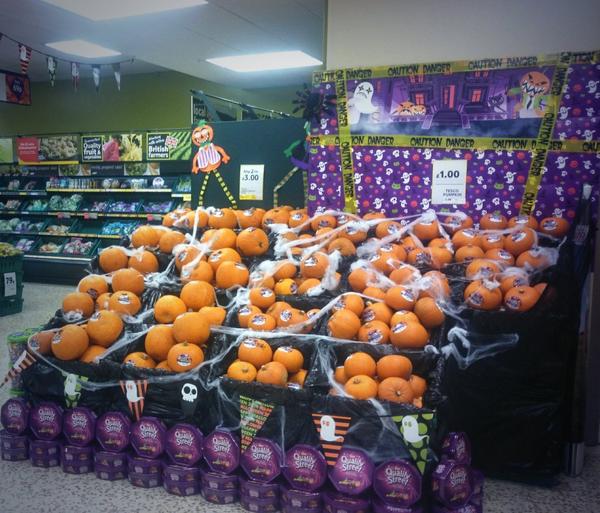 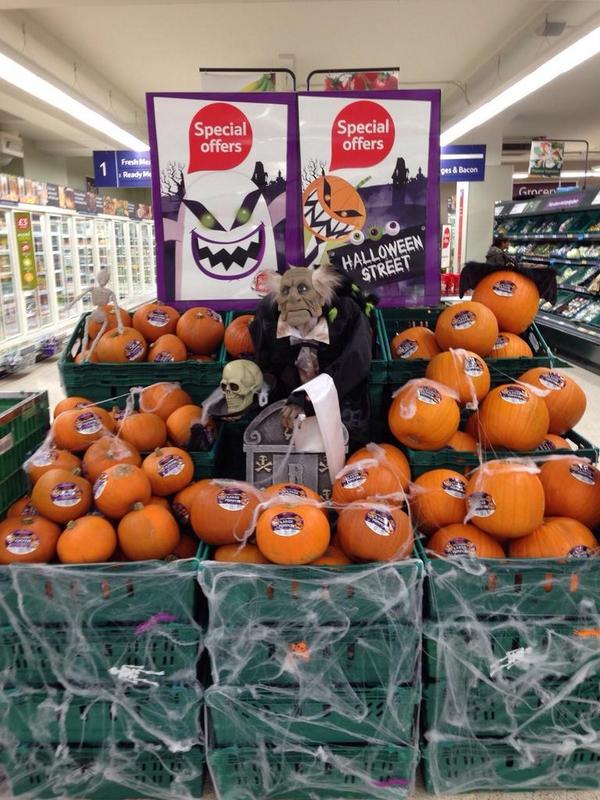 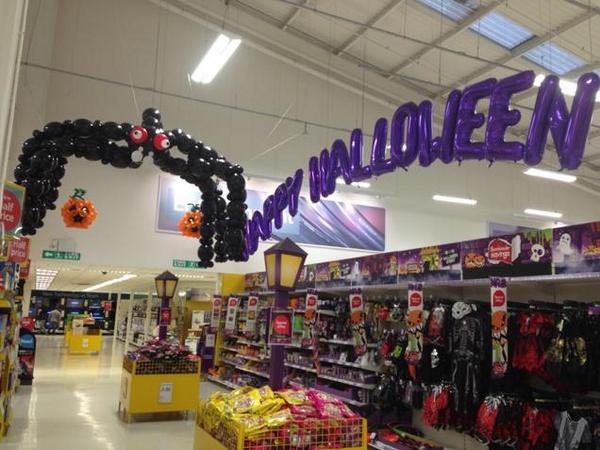 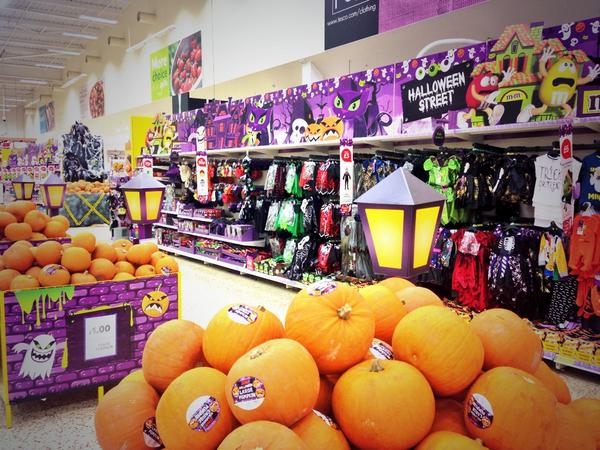 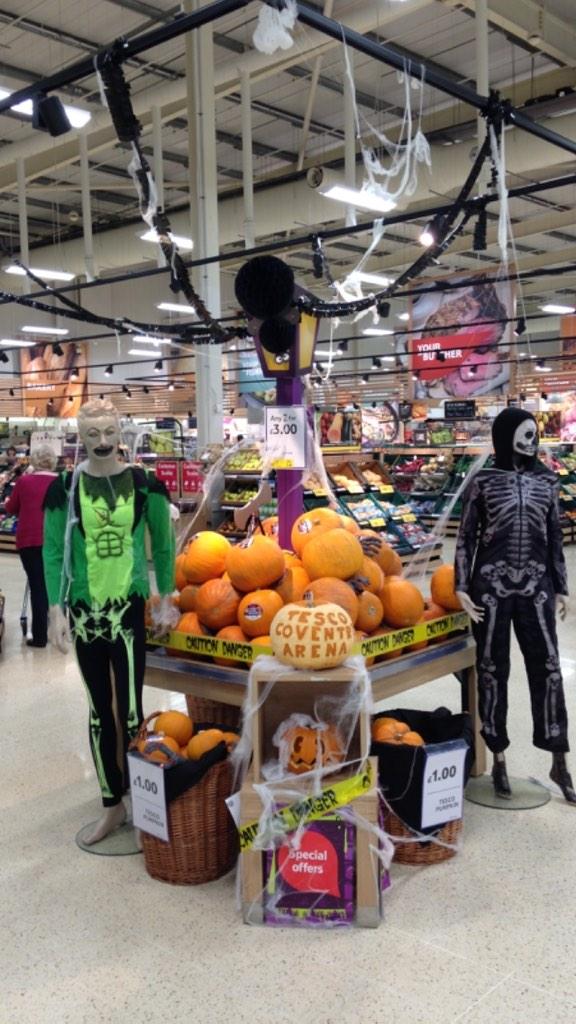 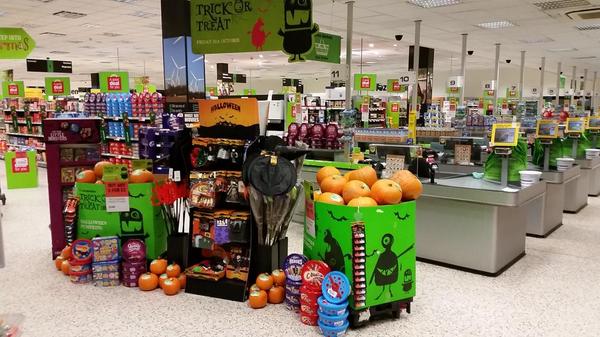 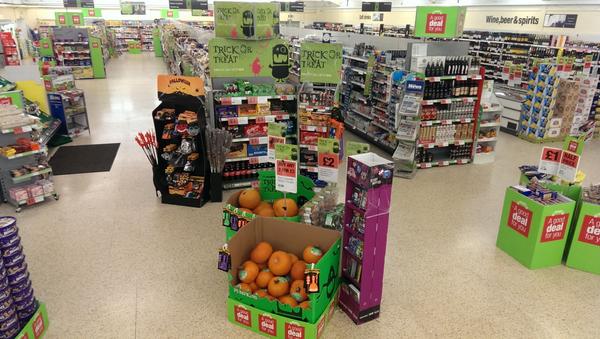 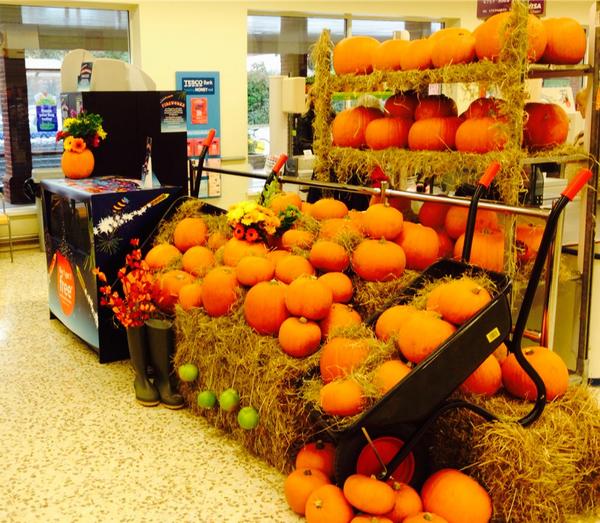 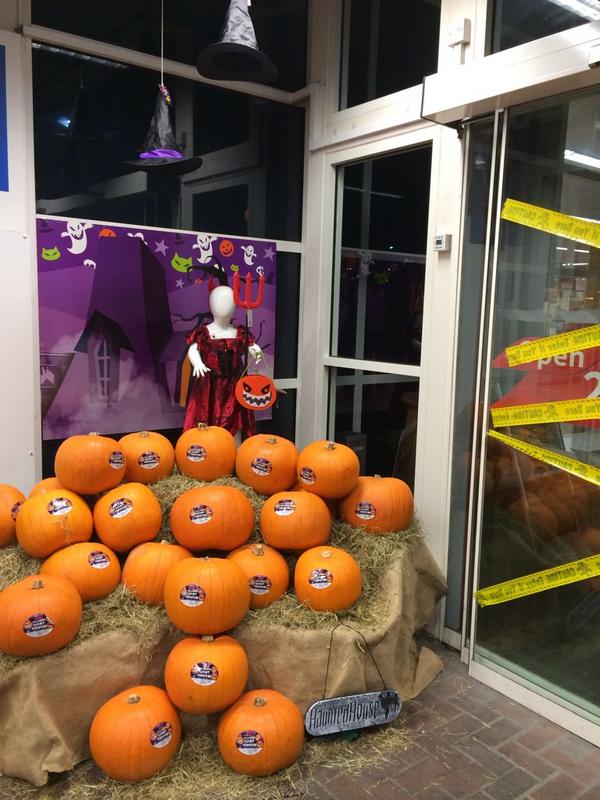 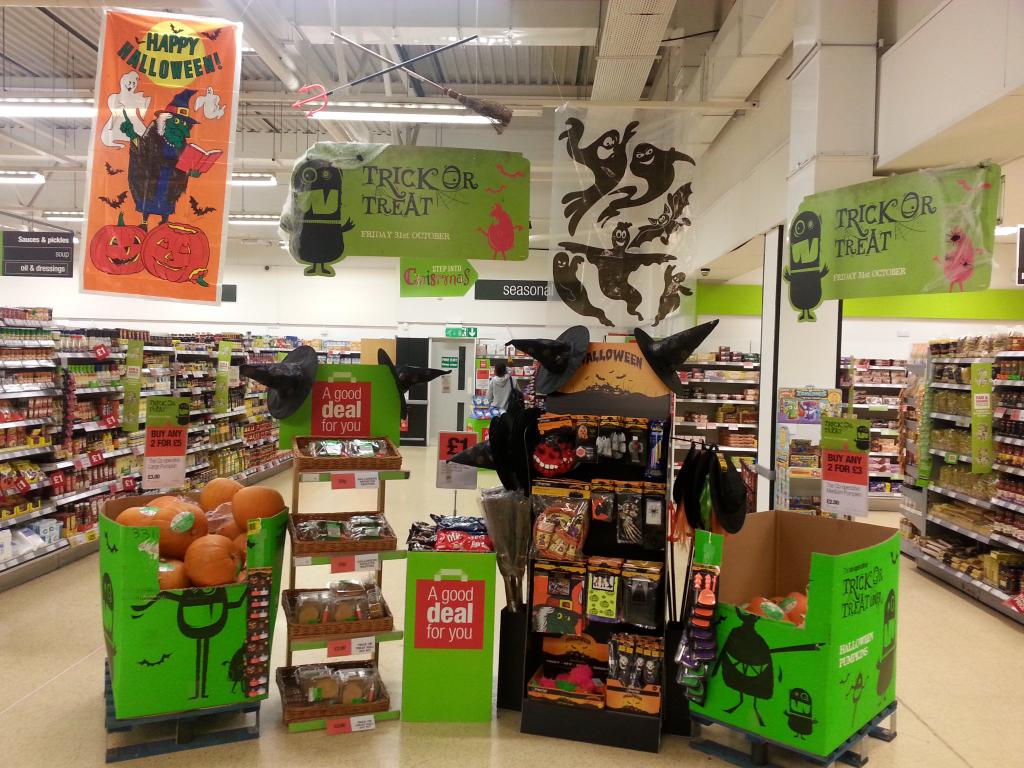 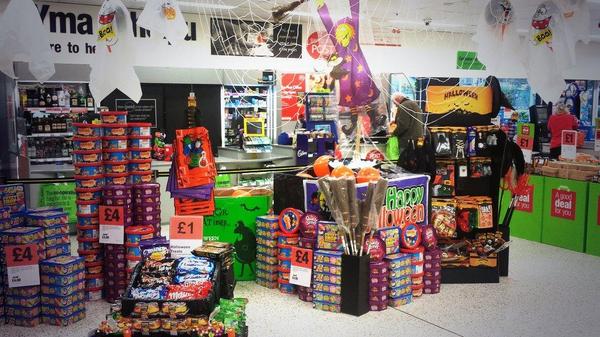 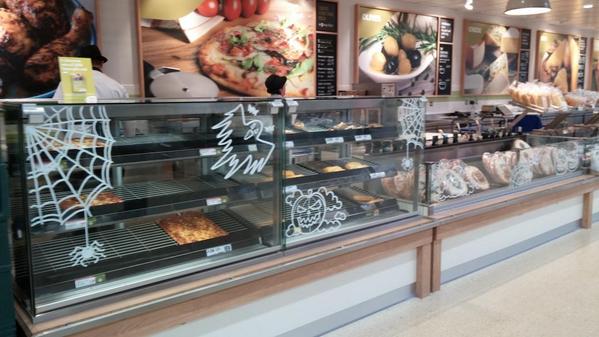 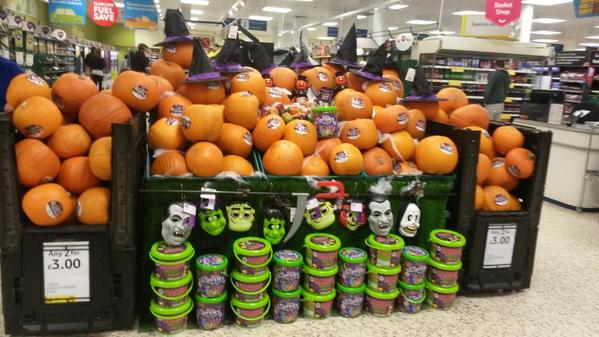 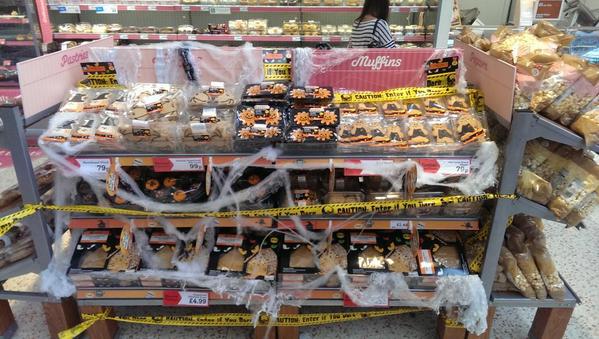 No.18 – One Stop Leamington Spa 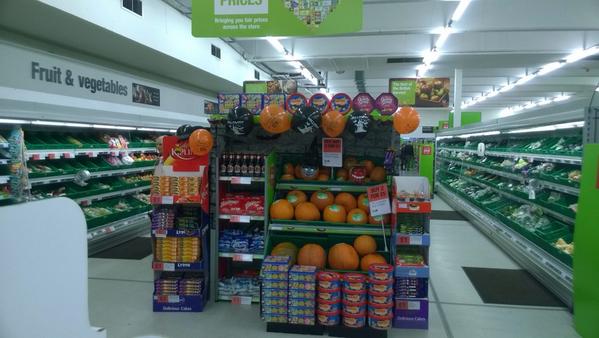 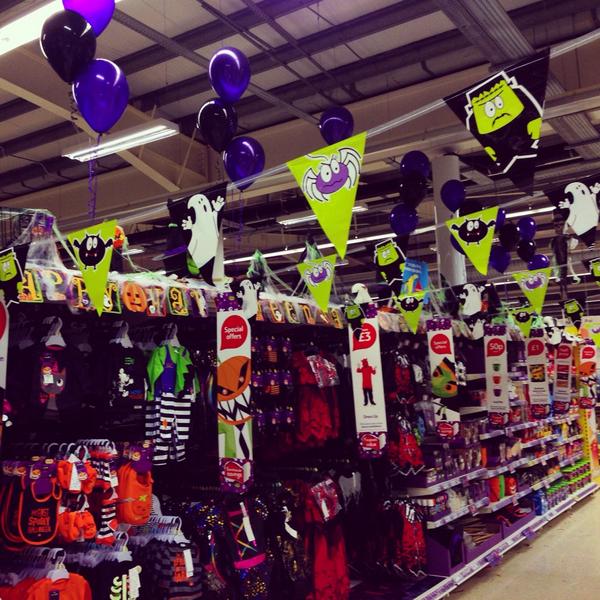 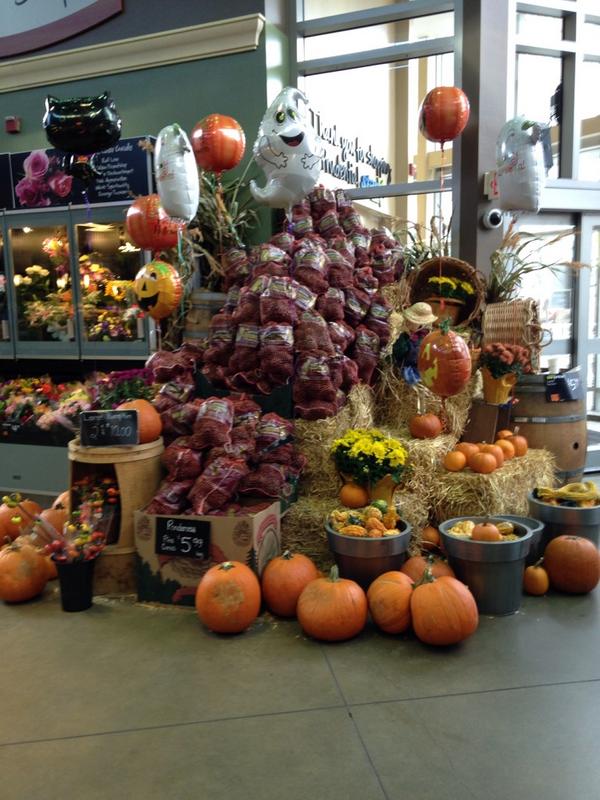 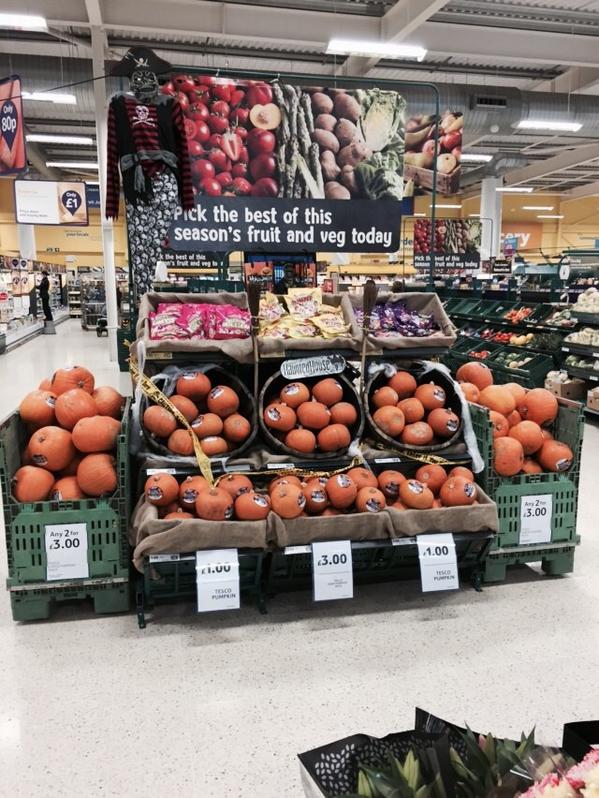 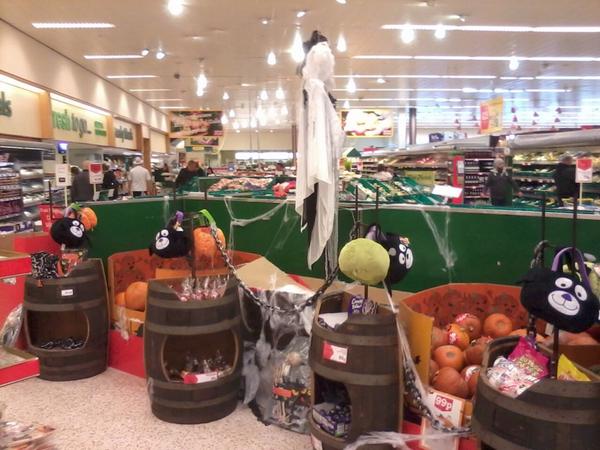 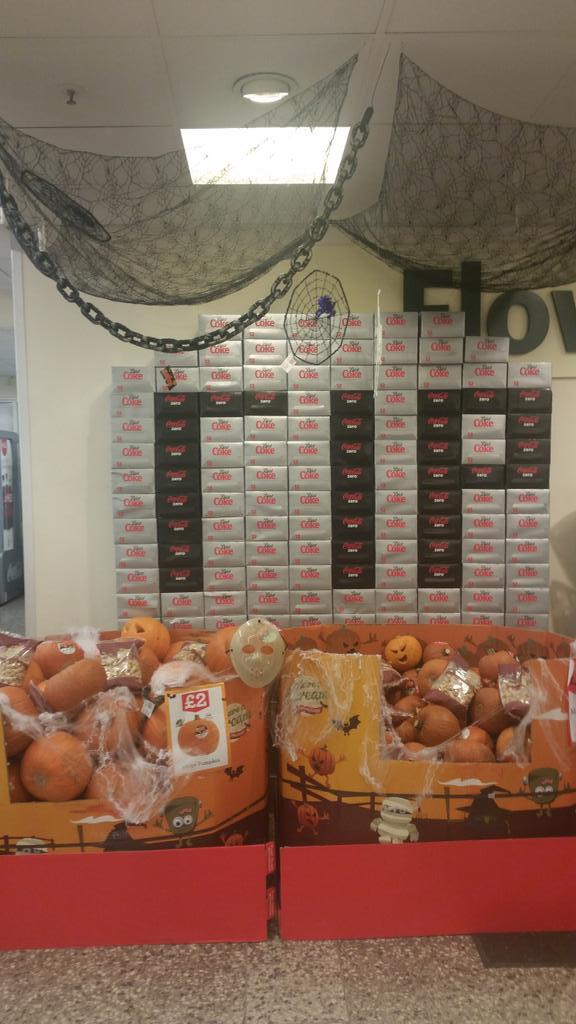 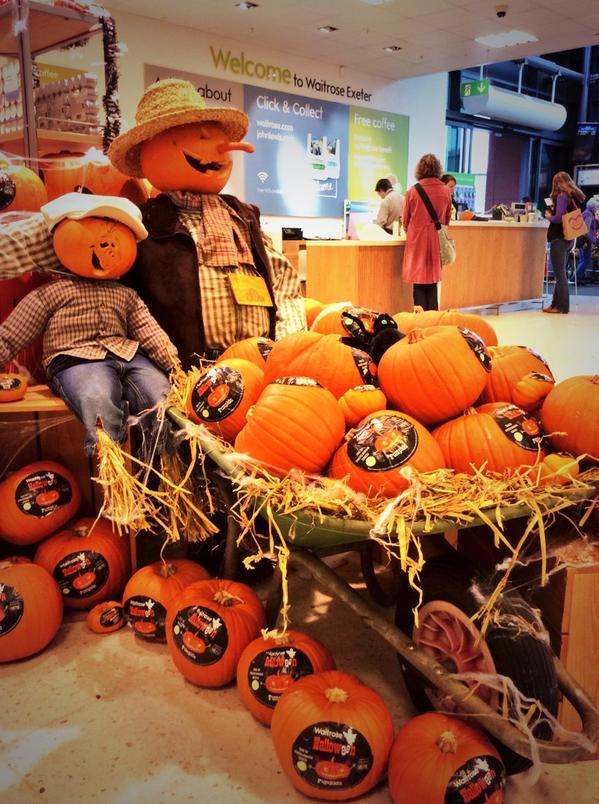 So there we have it, 25 superb displays, which is your favourite? Vote now!