The Government’s laudable bandwagon jump of the minimum wage rise towards a ‘living wage’ was welcomed in by (not least) the ever lovable Iain Duncan Smith. Who was delighted no doubt that he can seemingly reduce his welfare bill further, without the continued pressure on those less fortunate in society (ahem)…. But it is that simple? Not in the slightest.

If we look at food retail as an example, employing millions both in retailers and the associated supply chains and additional industries, the sector is facing a major step change as customers shun larger shops and opt for discount and smaller, top up shops.

Whilst not the scope of this post, whether Tesco et al have actually pushed people along to the discounters, given their appalling stores for the past 3/4 years is another question….. Alongside a broken model of hi/lo pricing / promotions which has seen the EDLP approach of the discounters welcomed in by the general populace. But I digress…

Jobs in store are typically available around £7 per hour, Tesco do pay ahead of the minimum wage, and credit to them as the largest employer in the UK (behind the NHS) but other retailers pay less. Sainsbury’s bucked the trend with a 4% rise yesterday, but the wages have to keep pace with the tapered ceiling until 2020.

There are elements such as Sunday premium that have to be considered, some retailers pay 1/3 or 1/2 more per hour on Sunday / Bank Holidays, Night shift workers attract a premium (quite rightly) for working out of hours and then location pay could also tip some stores over the edge in terms of profitability. What about these extra payments? Will the headline figure of a £9 per hour wage actually be offset by the loss of additional payments and benefits?

So, what can the retailers do? With the background of store closures due to profitability, falling revenues and German discount. Increased labour costs will harm margins further, retailers can’t afford to preside over poor stores with poor standards and even poorer service by just cutting hours – the public of the UK have too many options to go elsewhere.

Faced with rising costs, private industry will drive to make further efficiencies in the operation – let’s be clear here, efficiency isn’t just cutting hours and affecting service, availability and shopping experience. That’s what Tesco tried to do, and look what happened there – it cost a fortune to put the hours back into stores, just to get them onto an even keel. 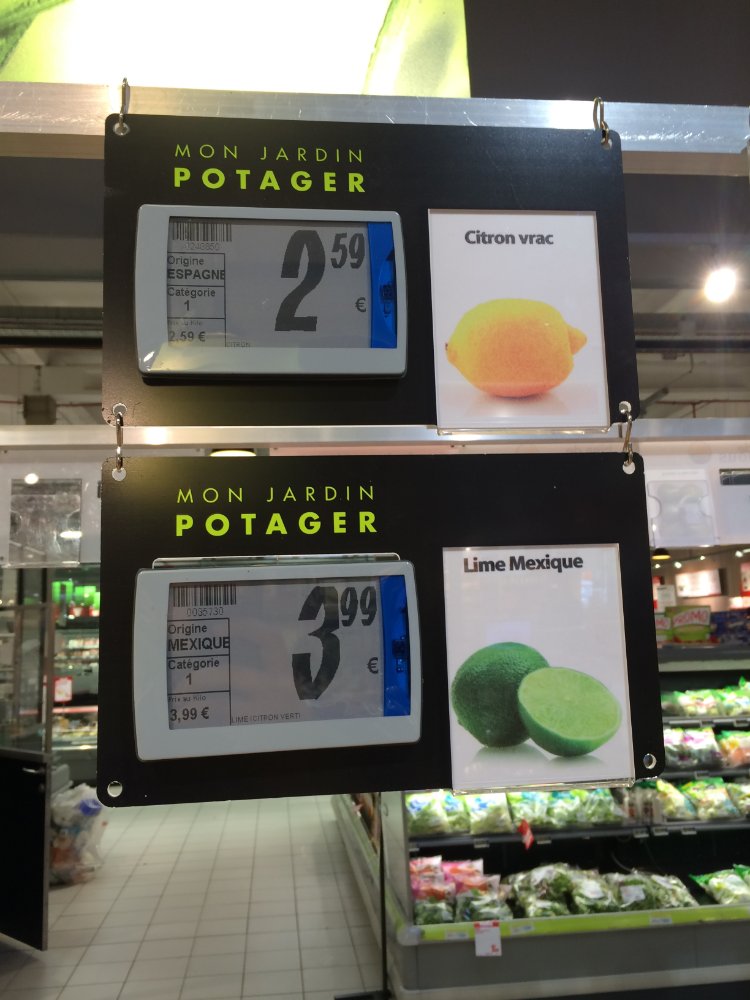 Within the UK food retail landscape, arguably the ‘number one’ efficiency opportunity is electronic / digital shelf edge labels, particularly as the technology has improved visibility even further. Cost is the barrier here, changing paper labels does take time, however paper is far cheaper than the c. £8 per electronic tag (with a life of c. 10 years).

Safeway had these c. 15 years ago, with Tesco also trialling on / off, M Local launched with eSEL’s then took them back out, and there is a small scale trial in a Sainsbury’s Local too (featuring colour technology) due to falling costs of e-ink.

Scale may bring the cost of tickets down, but even multiplying £2/3 by 30,000 items = a hefty bill for one large store, let alone an estate of 500 stores. Convenience stores would be cheaper to fit with electronic labels, given their size and reduced product ranges – but it’s still a big investment.

On the continent, everyone uses electronic labels, with paper ones far less common. An obvious move for the efficiency of UK stores is to look towards electronic solutions within the wider operation, with back office tasks simplified that don’t directly impact customer facing roles.

Digital signage is another opportunity, as seen in Tesco Lincoln (but not anywhere else) – the ability to change the central aisle to show messages and brands is worthwhile, eliminating print costs and associated labour in store.

Technology such as RFID (radio frequency tags), updating the system inventories when the delivery truck drives through the back gate at the store is one option, reducing processing time at the store. 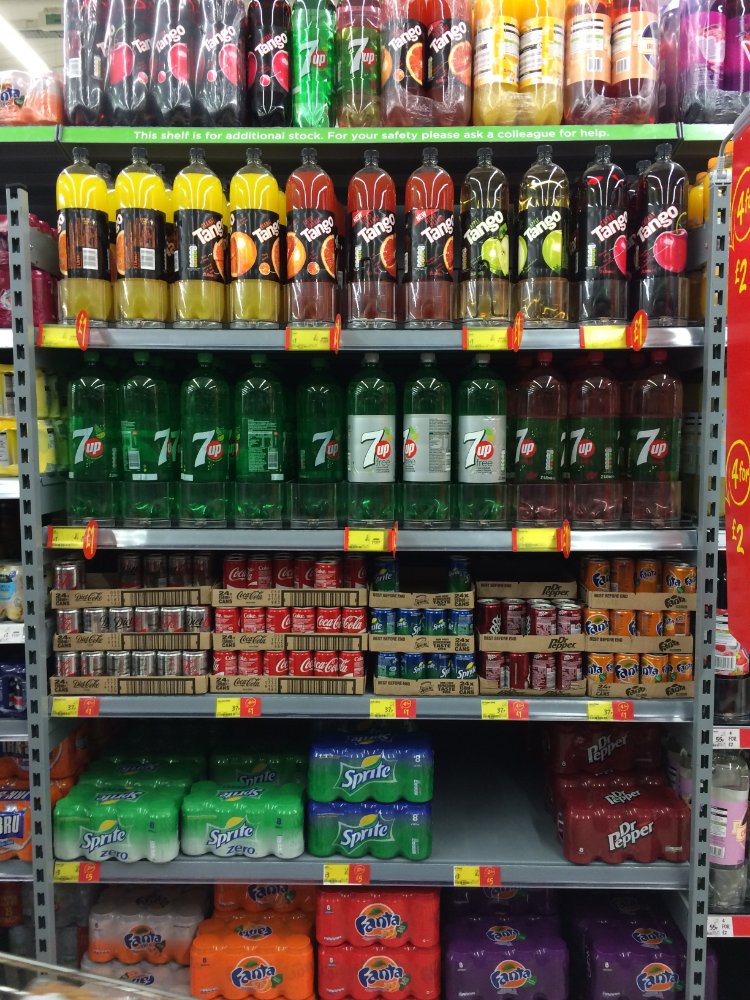 Tasks such as ‘facing up’ shelves have largely been moved towards the ‘rumble’ where available staff gather to tidy the aisles, keeping things neat for the late night customers. Self facing technology installed into shelves can aid the ‘full display’ perception on categories such as Health and Beauty, Household and Fizzy drinks.

There is scope for numerous ideas to be implemented into stores, but they have to be scalable. Those late to the party with their systems upgrades (such as Morrisons) should be able to benefit and adapt with the latest breed of technology, but all the retailers are on modern platforms now, so should be able to adapt and use technology appropriately.

The investment case for technology now looks a little cheaper, with a better hurdle rate – particularly with this on the horizon.

It’s a tough time for retailers, and a higher wage bill via colleagues is not helpful for the recovery of profit margins post the ‘discounter spring’.

Further efficiencies will be generated by the private sector to cover the costs, so the new living wage is a positive. But won’t necessarily generate the employment levels that the government perhaps expect…

Given the current backdrop, stores making a tiny profit could find themselves losing money. Then the rules of the game change…