Throwback Thursday will be a weekly feature trawling the Grocery Insight image archive (now standing at over 60,000 images). 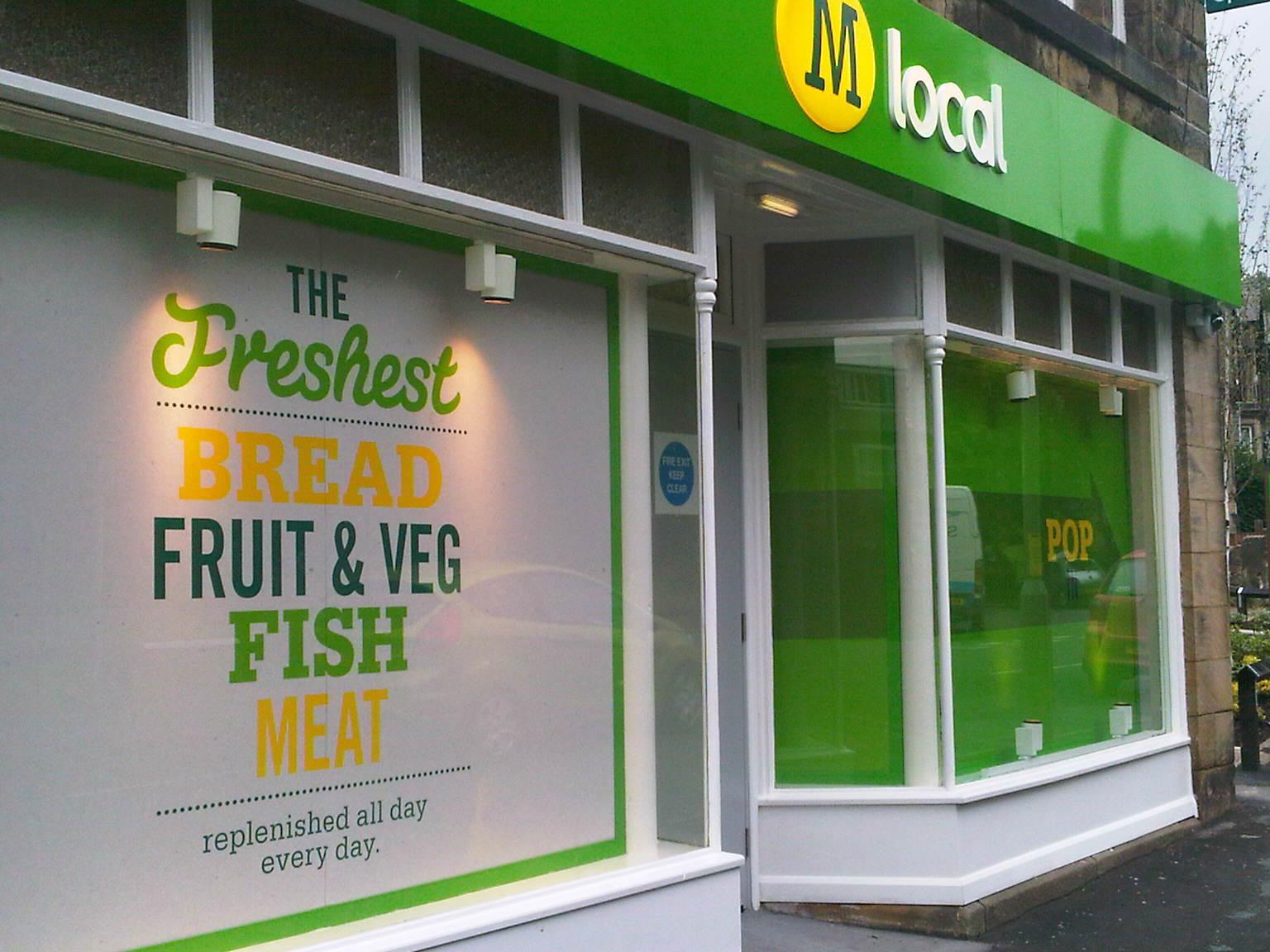 It’s easy to look back at the expansion and subsequent failure of M Local and say it was doomed from the start, not so. They had a promising start but were paying big money for great sites, however the issue became that there wasn’t loads of great sites available.

Each convenience outlet had grown by acquisition (Tesco Express – Europa, T&S etc), Sainsbury’s Local (Bells / Jacksons etc) and Co-Operative (Somerfield amongst others). There was no one left for Morrisons to buy for their convenience chain and get to scale quickly – meaning organic growth which is difficult to come by.

Picking up sites that were ex Blockbuster and Jessops were a quicker way to get hold of sites, but whilst some had footfall, they weren’t the right size for a modern, food based convenience outlet.

In the early days though, they launched some great shops and the sales were off the grid. It’s always easy with 2/3 prototype stores – of course it is, M Local with their trailblazing hub and spoke model with fresh Cream cakes and the ability to order from the larger store was a bit of a trailblazer way back in 2011.

Arguably shook up the convenience market, in terms of adding more fresh food, salad bars and not just being 3,500 sq.ft of mini grocery and not much else, it didn’t last. But on that warm day in August 2011, it seemed like the only way was up for Morrisons and for Dalton Philips….